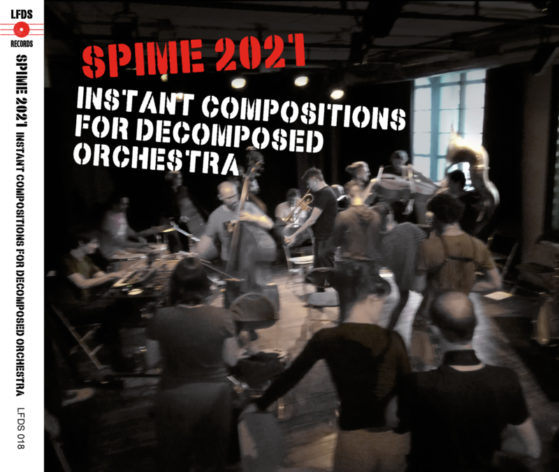 Infinite space is the final boundary in which acts SPIME, a device that aims to connect free homes of free music surviving in each corner of the intergalactic multiverse. This approach works against the Interplanetary Lobby of Formatted Consciousness, which operates via bureaucratic intergalactic vessels based mainly on planet Earth. The philosophy of our meetings is the image of free, creative and collective music and practices that are ours; it is animated by the hope of provoking links of exchange, mutual aid, solidarity between beings and entities.
SPIME is an artistic, cosmic and pragmatic gesture organized and proposed by Le Fondeur de Son & LFDS Records & Anis Gras – le lieu de l’Autre.

SPIME 2021 was part of the SHARE project, wich was created by the will of five European collectives mobilized to promote the cultural life of their regions. Ecarts (France, Cricket Production (Italy), Le Fondeur de Son (France), Zpoluras (Portugal) and The Community (Denmark) are the fouding partners of this project, bringing together people and actions regarding the development and dissemination of creative music.